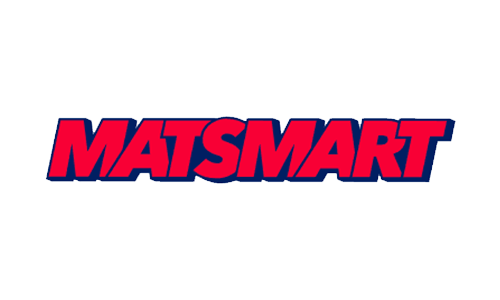 Matsmart-Motatos is a Swedish impact company founded on the insight that huge amounts of food is wasted in the value chain from producer to consumer. And how bad that is, for the environment and for people’s wallets. This insight was transformed into a fast growing e-commerce business, currently present on four European markets.

Matsmart-Motatos provides the multinationals within the food and FMCG sectors with an opportunity to minimize waste in the supply chain. According to the EU project FUSION, the waste in the food production sector amounts to close to 30 million tons, every year. The products that Matsmart-Motatos helps the producers offload are sold direct-to-consumer via e-commerce and with nationwide delivery services.

Matsmart-Motatos’s revenue run rate is 50 MEUR and the company has since it was founded raised over 35 MEUR in capital from outside investors. Among others, Matsmart-Motatos is backed by Novax, Ingka Group (IKEA), LeadX Capital (Metro Group), Norrsken Foundation and Northzone.

HOW IT ALL STARTED
Matsmart-Motatos was founded in 2014, by three souls on fire. Ulf, Erik and Karl saw perfectly edible food being thrown away, and decided to do something about it. So they set up shop in a basement, and launched a site with the help from a 40 dollar online tool.

Spending days and nights packing boxes the small company grew to become a movement, engaging bargain hunters and climate heroes all over to join their cause.

On markets outside Sweden, the company goes under the name Motatos, which, by itself, serves as some sort of product demonstration. That you don’t have to be perfect, in order to be perfectly great. And the url was available and not very expensive. Like the products Matsmart-Motatos sells. THE MATSMART-MOTATOS OFFER
Matsmart-Motatos makes a sustainable lifestyle fun, cheap and accessible for all. The company saves the planet by selling food that otherwise risk being thrown away due to for example overproduction, faulty products or packaging, seasonal trends or short or passed expiration dates (although still perfectly good).

Matsmart-Motatos saves these products, sells them at bargain prices and delivers them nationwide (through third parties) to people’s doorsteps. All people have to do in order to get great products and become climate heroes is buying from Matsmart-Motatos.

PLANS FOR EXPANSION
Matsmart-Motatos has business in the Nordics: Sweden, Finland and Denmark and in Germany. These markets serve as fantastic proofs of concept. Also, on the local scenes, Matsmart-Motatos makes a real difference both for suppliers and for consumers. The real impact potential lies in scaling the business further internationally. 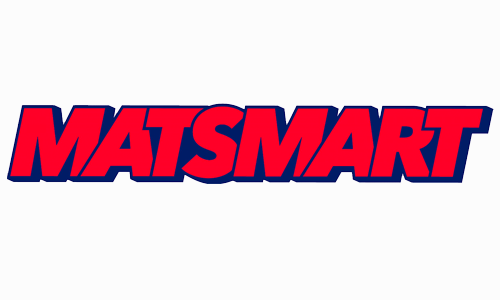 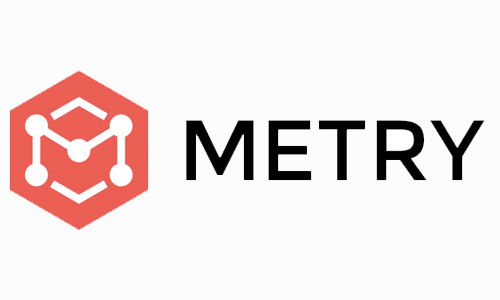 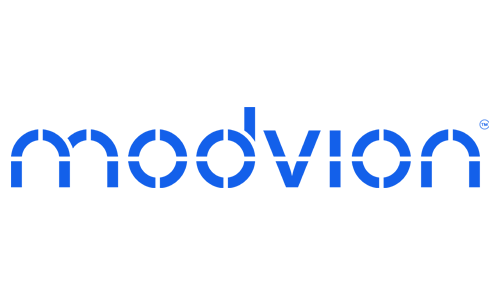