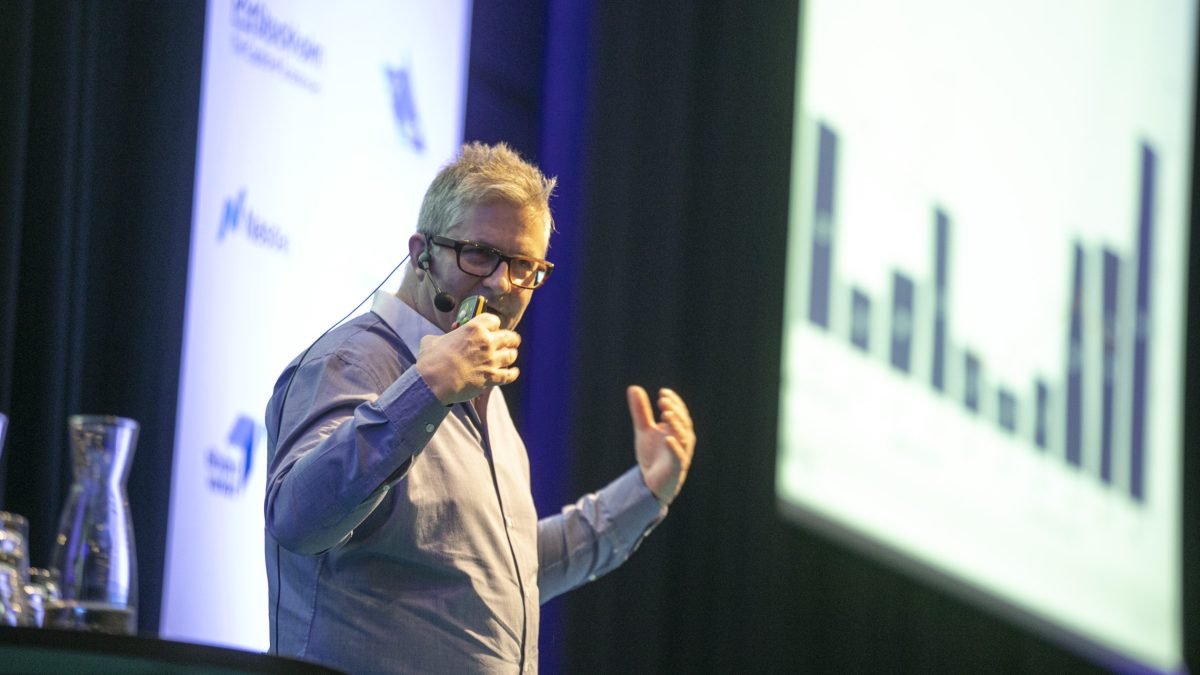 Richard Youngman, CEO of the Cleantech Group has by investors been the most valued speaker at every Sweden Sustaintech Venture Day. On the 22nd of March 2022 he will again travel to Stockholm and give us a clear outlook of the industry globally and statistics on where investments are growing. We caught up with him and asked a few questions. We do look forward to his speech!

2020 proved to be another record breaking year in deals, and especially the end was strong, with Europe as the real trend setter. Will we see the same trend for 2021, without you having to reveal too much?

Even more so. Not only an increase, but a significant jump on 2020 levels (not in number of deals, but amounts invested).

What do you think will be the key areas of interest in your speech this year?
Hard to say, but after yet another record year of innovation and investment activity in 2021, there is plenty to talk about.

One key message I will deliver is that, whilst the innovation/tech ecosystem is as strong as it has ever been, we are showing no signs of scaling new technologies at the speed needed if we are to achieve our net zero goals by mid-century, across the world and across every part of the global industrial economy. That is to say, tech innovation is just a part of the solution-set: we now need leadership from our policy makers to set the rules of the game in favour of a low carbonized economic recovery from the pandemic. And we are yet to see clear evidence that is happening…

The pandemic will obviously have had an impact on the development of the sector, but as we saw last year, not as much as you would think. It seems like the sustainability ambition among investors has not been too compromised? Or on the contrary?
There are two dynamics going on. The pandemic period has seen a massive increase in organizations making commitments to net zero and that is a positive – both industrial and financial. Inherent in those corporate pledges, taking them at face value, is the creation of a series of billion-trillion-dollar markets, coming in the next ten to thirty years. Even more so, if the remaining 80% of global corporations also pledge and get serious about the sprint to net zero.

The danger I see right now is two-fold – that corporations get distracted from their longer-term plans and commitments to net zero, and revert to what they know in trying to initiate quicker fixes on their businesses, damaged by the pandemic. And that the ESG phenomenon (now at some kind of hyped up peak in financial circles) gets damaged and loses credibility by investing in things that are really not environmentally-positive (greenwashing, if you like) or by investing in sustainable solutions that are not ready for the mainstream and so underperform as investments, making others question this path for investments.

Last year you outlined new sectors attracting larger shares of new capital going to the sector, especially food & agriculture, and in some sense also transportation, rather than the classic Energy sector. Will this trend continue? What are the driving factors behind this?
I do expect it to continue. I see it as the much-needed and long-awaited diversification of the cleantech portfolio.

Decarbonizing electricity we have made a lot of progress on over the last 20 years from cumulative investment during that period. But this is at most a fifth of the problem set and other areas need to catch up fast. Ag & Food and Transportation have been attracting very large amounts of capital in the last 5 years; that should be seen in the context that they were a long way behind energy/power in terms of starting the decarbonization journey. And this is true beyond – we are now starting to see much more activity for example in green steel, in industrial biochemicals, to name but two.

Our theme this year will be Electrification – the pathway to the future. Any comments to this in relation to your figures and numbers? What can we expect in terms of your numbers? May you give us a few teasers on this?
Where will we see the strongest growth of EV:s for example?
My main thought on electrification right now is that it has arguably gone beyond a tipping point over the last 2 years. So much capital is now behind the electrification of transport – be that via EV companies going public in the US via SPACs or capital building gigafactories to deliver the rising demand for batteries – that it is arguably too big to be allowed to fail.

IF we are to see a live event, what do you like about Stockholm? Do you have a favorite place to go and eat or something like that?
Gosh, not sure I know it that well. But I will say my family loved and have never forgotten a lovely long weekend we spent there in 2014, using the ferries, bikes and walking to get around to see the different parts and islands, museums and restaurants.

Thank you Richard! We look forward to seeing you in Stockholm. 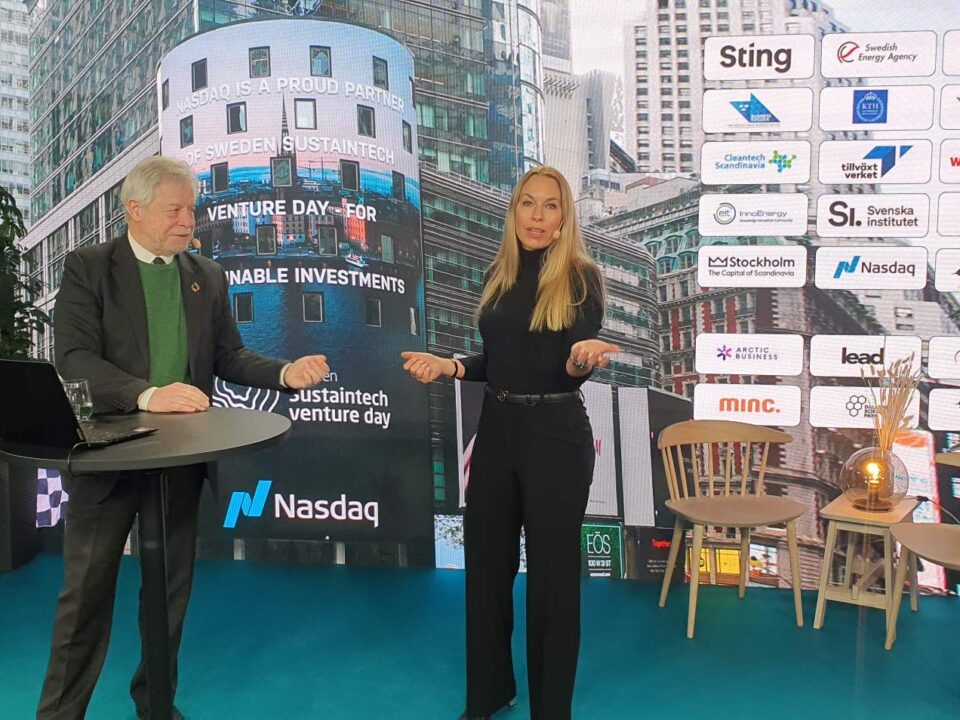 2023 SSVD: The Future Flow of Energy – Moving Towards a Game Changing Energy System